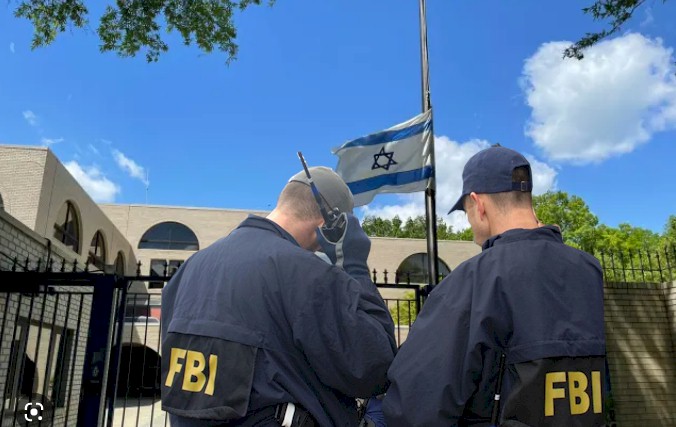 With the FBI now investigating Israel’s killing of US citizen and al Jazeera reporter Shireen Abu Akleh, it is useful to review how well the bureau has done on other Israeli criminal operations.

In the mid-1980s, the Israeli Ministry of Economics and AIPAC launched a joint espionage operation against US industry and worker organizations by stealing their classified industrial data in order to pass America’s worst bilateral trade agreement.

The FBI gave up its investigation after interviewing AIPAC operatives Douglas Bloomfield and Ester Kurz when the Israeli diplomat Dan Halpern claimed immunity.

J. Edgar Hoover repeatedly asked to raid the Jewish Agency in New York which was laundering in millions to set up AIPAC. The Justice Department kept putting him off. Finally, its foreign agent registration initiative was overwhelmed by the Israel lobby and convenient death of JFK.

The FBI was also heavily resistant to liaisons with Israel front groups like the ADL. Political appointees finally ordered the FBI to liaise with the ADL in 1968. Joint activities have never stopped.

The ADL then used its undue influence at the Justice Dept to help quash an investigation into its 1990s espionage against U.S. human rights organizations in concert with apartheid South Africa.

Given Israel’s longstanding, undue and highly negative influence within the United States—financed by a $6 billion annual Israel affinity ecosystem, it is overly optimistic to expect the FBI to be able to properly investigate Israel’s latest atrocity.