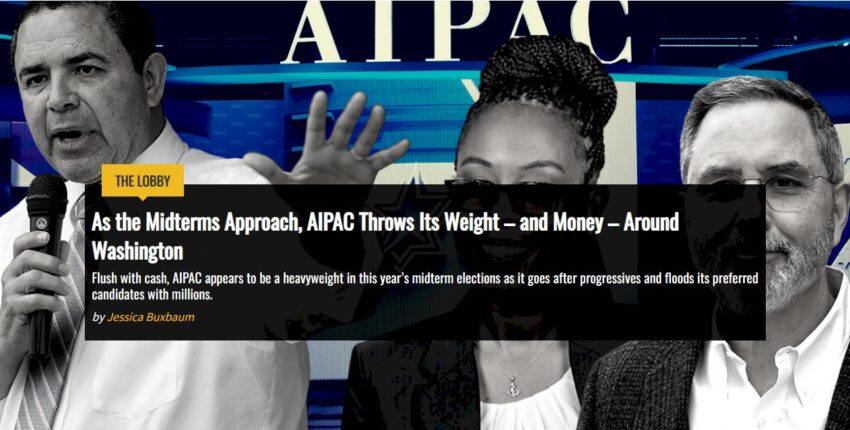 “Grant F. Smith, the director of the Institute for Research: Middle Eastern Policy (IRmep), sees these donor disclosures as an opportunity for the Boycott, Divestment and Sanctions movement to more strategically target the Israel lobby. “AIPAC has really exposed itself here and provided a fairly wide-open arena for people who don’t like their programs to start talking about their donors in ways that have never been possible before,” Smith said.

Yet with these significant political contributions comes significant political sway. Megadonor Saban has had a strong foothold in politics for decades. In 2002, he gave $13 million to the Brookings Institution to establish the Saban Center for Middle East Policy (now the Center for Middle East Policy). The center’s founding director, Martin Indyk, openly supported the invasion of Iraq in 2002. Saban’s money has also kept former President Barack Obama and former Secretary of State Hillary Clinton in line with regard to Israel.”