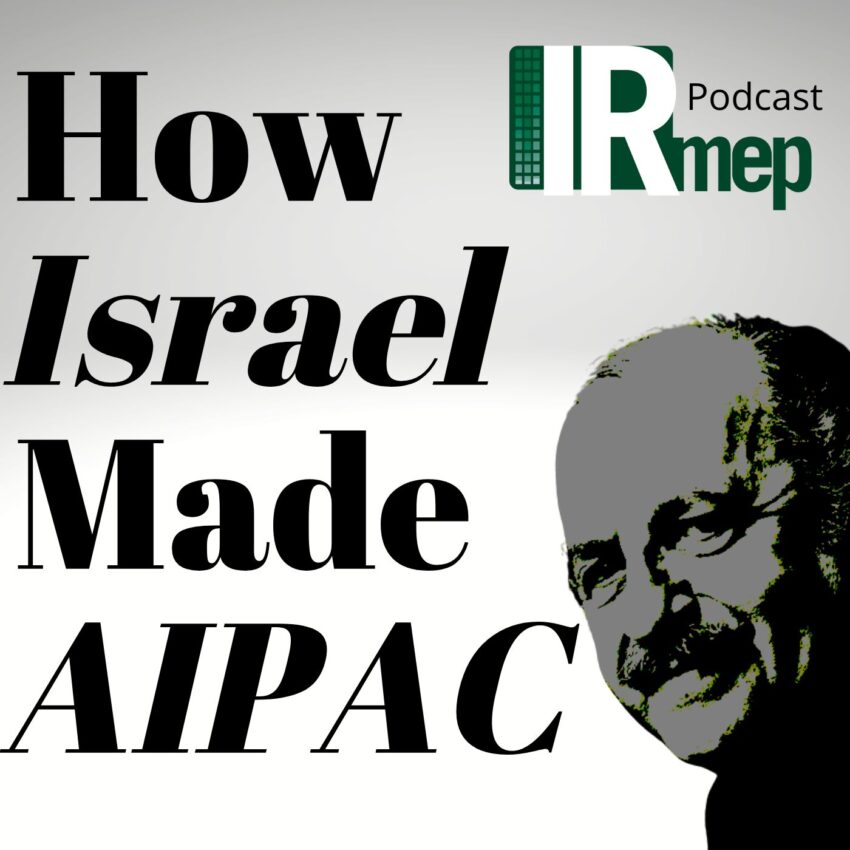 How Israel Made AIPAC

How Israel Made AIPAC

Grant F. Smith is director of the Washington, D.C.-based Institute for Research: Middle Eastern Policy which has just released a podcast series: “How Israel Made AIPAC.”

Grant notes a key finding: “In 1962, AIPAC was the lobbying and foreign propaganda division of an umbrella group (the American Zionist Council) that triggered the Department of Justice order to AZC to register as an Israeli foreign agent. The Justice Department kept this fact secret until 2008. It has never since tried to enforce the order.”

While many have claimed that U.S. policy has been somehow unduly influenced by the Chinese or Russian governments, Smith, the author of Big Israel: How Israel’s Lobby moves America has highlighted that the biggest destination for Congressional junkets is Israel.

The new 13-part podcast beigins: “AIPAC has recently established its own political action committees. AIPAC is using tens of millions of dollars of PAC money to knock off candidates for office it believes won’t be sufficiently deferential to the government of Israel. There is a lot of current analysis about this in social and even legacy news media. Most of it has one thing in common: no history about how, when or why AIPAC came into existence. What exactly is AIPAC and where does it come from?”

Smith examines a series of questions including: “Why is AIPAC circumspect about its origin story? How has AIPAC largely written its founder, Isaiah L. Kenen, out of that history?

“What was the Israel Office of Information and AIPAC founder Isaiah L. Kenen’s role at IOI? How long did Kenen stay in the employ of the Israeli Ministry of Foreign Affairs? What propaganda information did IOI omit in its FARA [Foreign Agents Registration Act] filings? How did Kenen, chafing under FARA, maintain an active lobbying campaign in the U.S. Congress for foreign aid while still operating as an employee of the Ministry of Foreign Affairs? …

“How does AIPAC history inform us about foreign influence on U.S. political campaigns and American Middle East policy today?”

Grant concludes: “The Justice Department effort to regulate under FARA was serious, but fizzled out. AIPAC should still be seen as a creation of Israel, no matter what its current funding flows and framing.”

Grant’s research draws from Freedom of Information Act filings he pursued for years as well as end-of-life writings by the people involved in the creation and attempted regulation of AIPAC.

Smith is also author of America’s Defense Line: The Justice Department’s Battle to Register the Israel Lobby as Agents of a Foreign Government.

As the Midterms Approach, AIPAC throughs its weight and money around Washington

Institute for Curriculum Services: How an Israel lobby group infiltrated US education – 5/4/2022