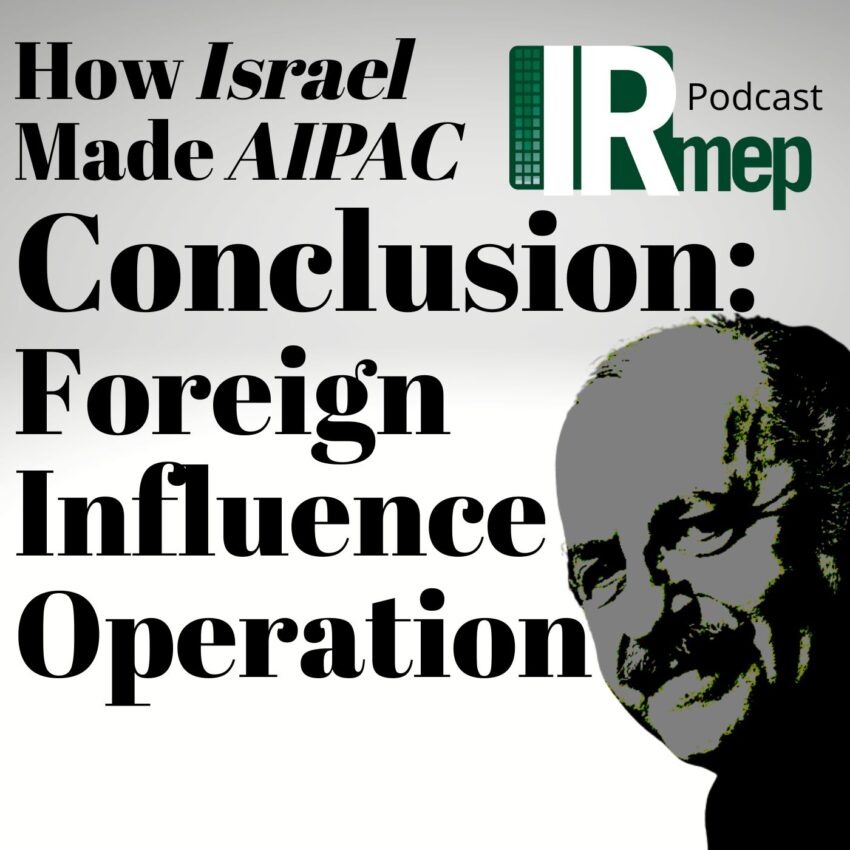 A declassified 1961 Senate Foreign Relations Committee memo finally reveals the original reason for ever investigating the Israel lobby. In 1954, Israel launched the Operation Susannah false flag terrorist attacks on U.S. facilities in Egypt aimed at scuttling the return of the Suez Canal to Eqypt. But the Israeli terrorists were caught and prosecuted, leading to a diplomatic crisis with the U.S.

The Senate Foreign Relations Committee feared that Israel and its U.S. operatives could launch future violent attacks to influence American policy. Pinhas Lavon, the Israeli Minister of Defense blamed for the failed terror operation, became a board member of the Jewish Agency, the same Israeli government funded entity that funded AIPAC’s startup lobbying and public relations campaigns in the U.S.

Details from declassified FBI files released in 2012 reveal AIPAC founder Isaiah Kenen’s early interactions with the Mossad, which led the FBI to conclude he was more involved in a massive covert operation for Israel’s government than simply public relations and lobbying.

The FBI report frankly categorized Kenen’s exchanges as examples of “efforts being made by the Israelis to change the policies of the United States State Department.” It is the conclusion of this podcast that AIPAC is the expansion and continuation of this Israeli foreign influence operation.