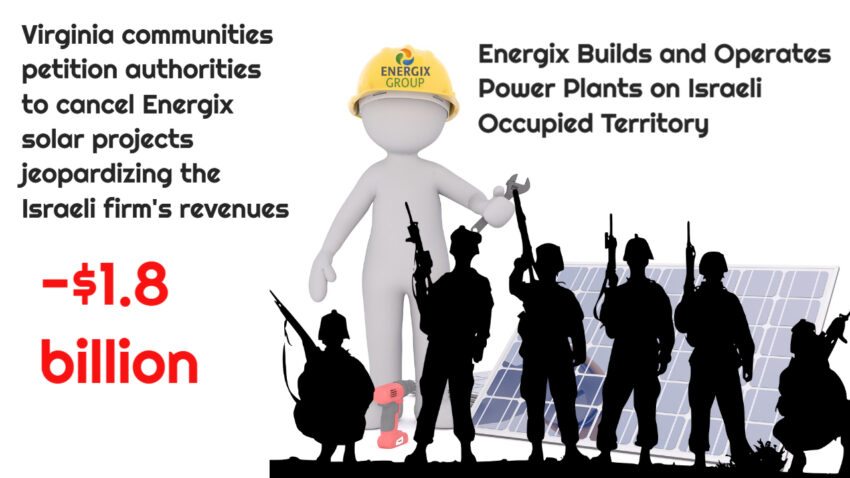 $1.8 billion in 35-year Energix revenue has been stalled or canceled according to one IRmep estimate using 2023 EIA electricity price forecasts.

Energix is alleged to mislead communities about its track record by filing misleading Notices of Intent (NOI) or filing them so late in the state permitting process they raise no stakeholder awareness.

To rectify this, the Virginia Coalition for Human Rights (VCHR) submitted public comments to a  Department of Environmental Quality (DEQ) petition to tighten regulations and eliminate deficient Notices of Intent. DEQ suggests NOIs must be submitted as soon as practicable in the development process.

Comments from four counties appeared on the petition:

VCHR’s Jeanne Trabulsi vacoalition4hr@gmail.com presented a 2022 information overview about Energix importing its worst overseas practices into the US at the National Press Club.